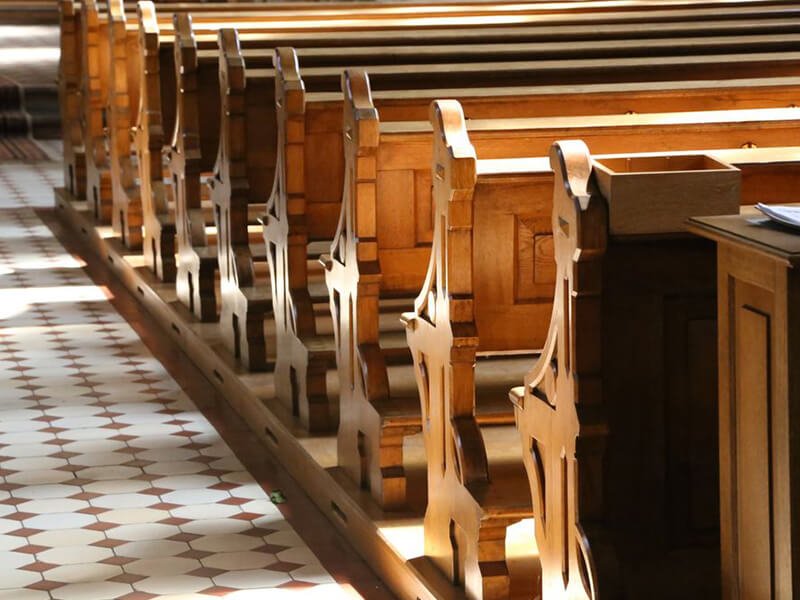 In a report dated November 25, 2019, the diocese revealed its results regarding sexual abuse by its clergy. The report can be found here:
Report-on-Clergy-Sexual-Abuse-Vancouver.pdf

Clergy who were criminally convicted:

Clergy named in other public cases:

The report also found that three of their priests had fathered children. It is important to note that in these historical cases, victims who came forward were required to sign confidentiality agreements, which meant that their stories were not made public. The Archdiocese has stated that it has waived any agreements that were previously signed.

If you have been sexual abused by a Vancouver priest and would like to seek damages, please contact our office at 604-984-7555 or lawyer@hansonco.ca.