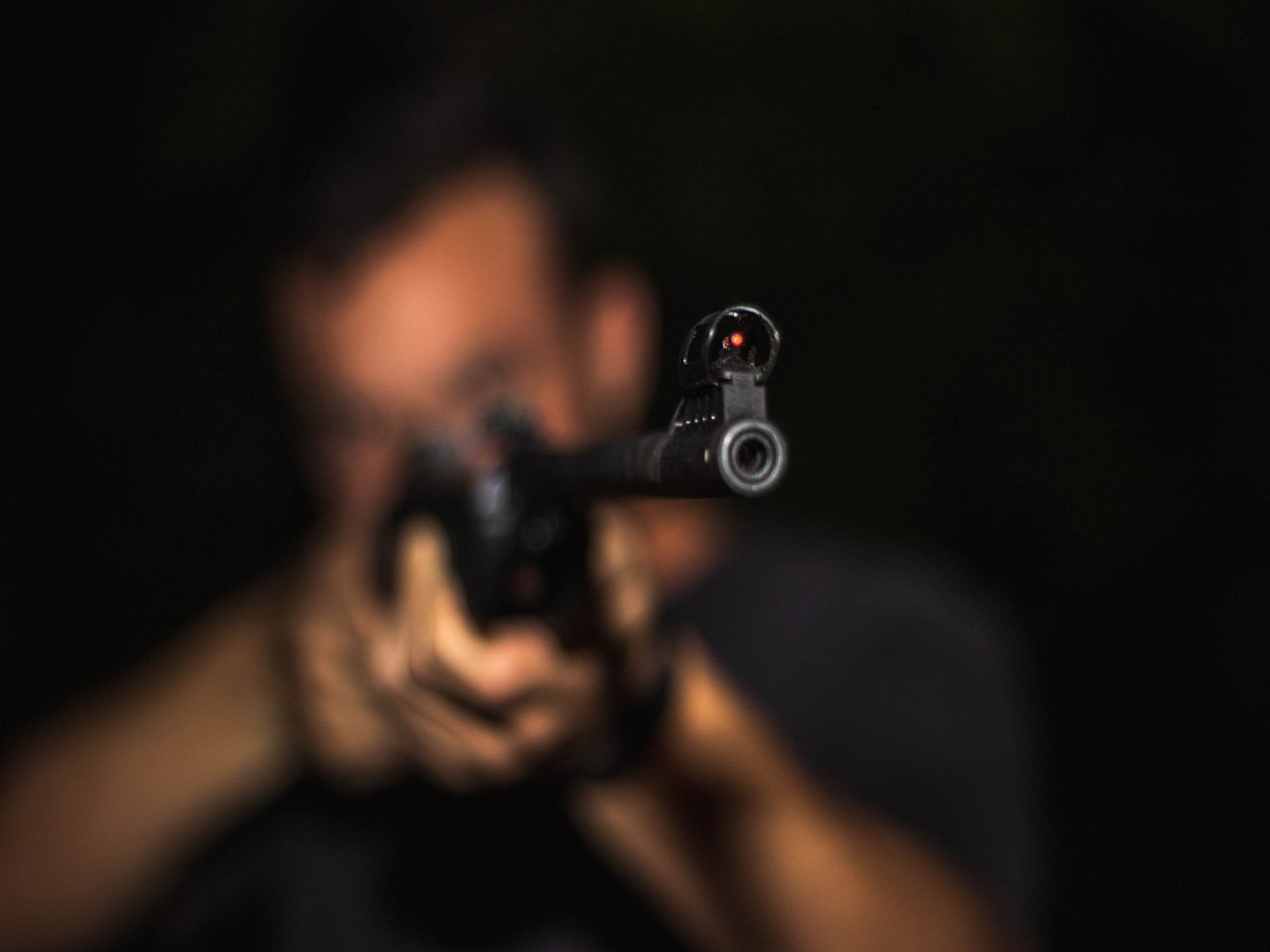 The article mentions how Peter Kampos is facing a charge of attempted murder. He is also named as a defendant in the lawsuit. Mr. Rose sustained gunshot wounds to his arm, face, shoulder and torso.

The claim alleges Canadian Tire was negligent in failing to ensure that Mr. Kampos was legally permitted to buy a TNW Aero Survival Rifle from a store in Terrace, B.C., on March 23, 2017.

“This wouldn’t have happened if they had checked his licence properly,” said Naz Kohan, lawyer for Mr. Rose. “When you’re going hiking you don’t expect to be shot.”

During the criminal trial, prosecutors have referred to an affidavit from firearms officer Simon Li stating that Mr. Kampos’s possession and acquisition licence (PAL) expired on Dec. 6, 2012, 107 days before receipts show he purchased the rifle. A Canadian Tire clerk recorded the expiry date as “20/12/01,” according to a store ledger. It’s unclear where that date came from. The Canadian Firearms Program had received an application from Mr. Kampos for a new PAL, but no new permit had been issued at the time of the shooting.

“If you as a seller look at a licence and it’s expired, then you would have reason to believe that the person is not authorized to acquire the firearm, and you would be committing a crime by transferring it,” said criminal lawyer Solomon Friedman, who specializes in firearms cases but has no involvement in the lawsuit. Legislation passed by the Liberal government last year would require gun sellers to verify PALs with the RCMP before completing sales of non-restricted firearms. The provision has yet to come into force, according to the RCMP.

This news story was also mentioned in The Lawyer’s Daily, “B.C. shooting victim suing Canadian Tire over sale of rifle“.

Regardless of the type of injury you have suffered, Hanson & Co lawyers are here to help.

Our experienced and compassionate lawyers will treat you more like family than clients. Having over 30 years of experience working in personal injury law, we will fight on your behalf to help you get the compensation you deserve. Call us at (604)984-7555 or email us at admin@hansonco.ca, for your free, confidential, no-obligation consultation.