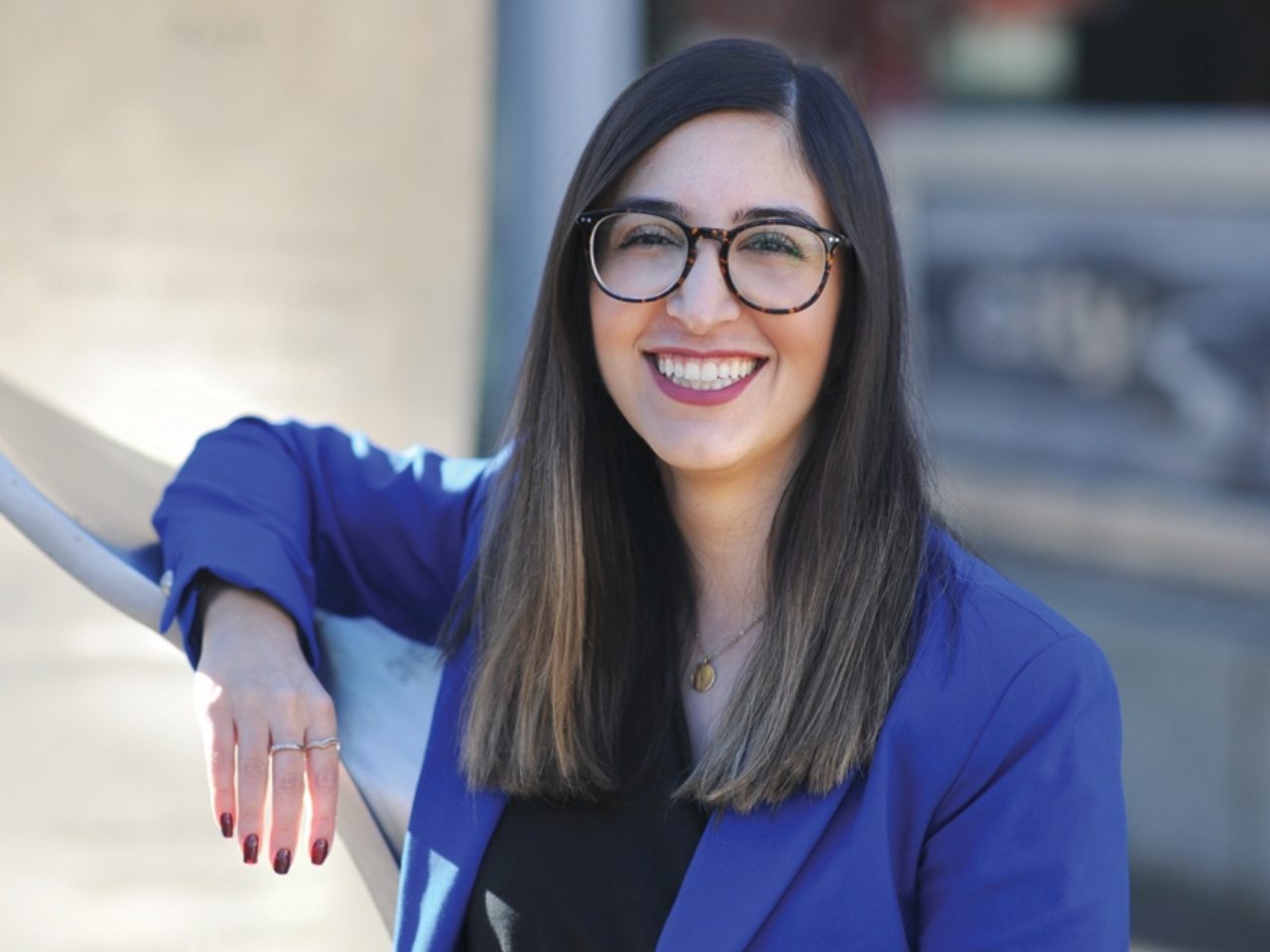 Following the death of George Floyd in the U.S., and just as Canadians started to take a closer look at our own role in systemic racism and discrimination, the officer in charge of the North Vancouver RCMP started to receive more local queries. People wanted to know more about policing practices, what kind of diversity and sensitivity training protocols were in place, and generally how the police interacted with the community at large, according to Supt. Ghalib Bhayani.

The inquiries were wide ranging, from people questioning the nature of having police officers in schools to wanting clarity on police practices when it came to interacting with diverse groups, especially those in the First Nations communities.

To help foster that listening, a committee was recently struck up as a way to gather advice from North Vancouver’s diverse communities. The inaugural meeting of the Officer in Charge’s Diversity, Inclusion and Equity Advisory Committee was held earlier this month in November 2020. The committee, which plans to meet six times per year, will guide the detachment in its efforts to deliver bias-free policing services, said Bhayani. The purpose, according to Bhayani, is to help officers confront and question their own biases when having to make decisions out in the field.

The 12-member committee is composed of people representing a wide swath of the North Vancouver community, from Indigenous and persons of colour, seniors and youth, to LGBTQ+ and Black. While it’s Bhayani’s job to listen and learn during the committee meetings, he’s hoping to achieve some actionable changes that could assist police policies with regards to equity and diversity as well.

For Naz Kohan, a North Vancouver resident and lawyer at Hanson & Co, joining the committee was about being able to give her own input, and the input of her own community, with regards to cultural awareness and sensitivity training for current and future police officers.

“I’m Persian by ethnicity and I speak Farsi. I joined the group to ensure the voices of diverse groups are heard when it comes to policy changes and I would also like to enhance multiculturalism,” said Kohan.

Contact us, or call us at (604) 984-7555, for your free, confidential, no-obligation consultation. We are proud to serve the Lower Mainland. Services are available in English and Farsi.