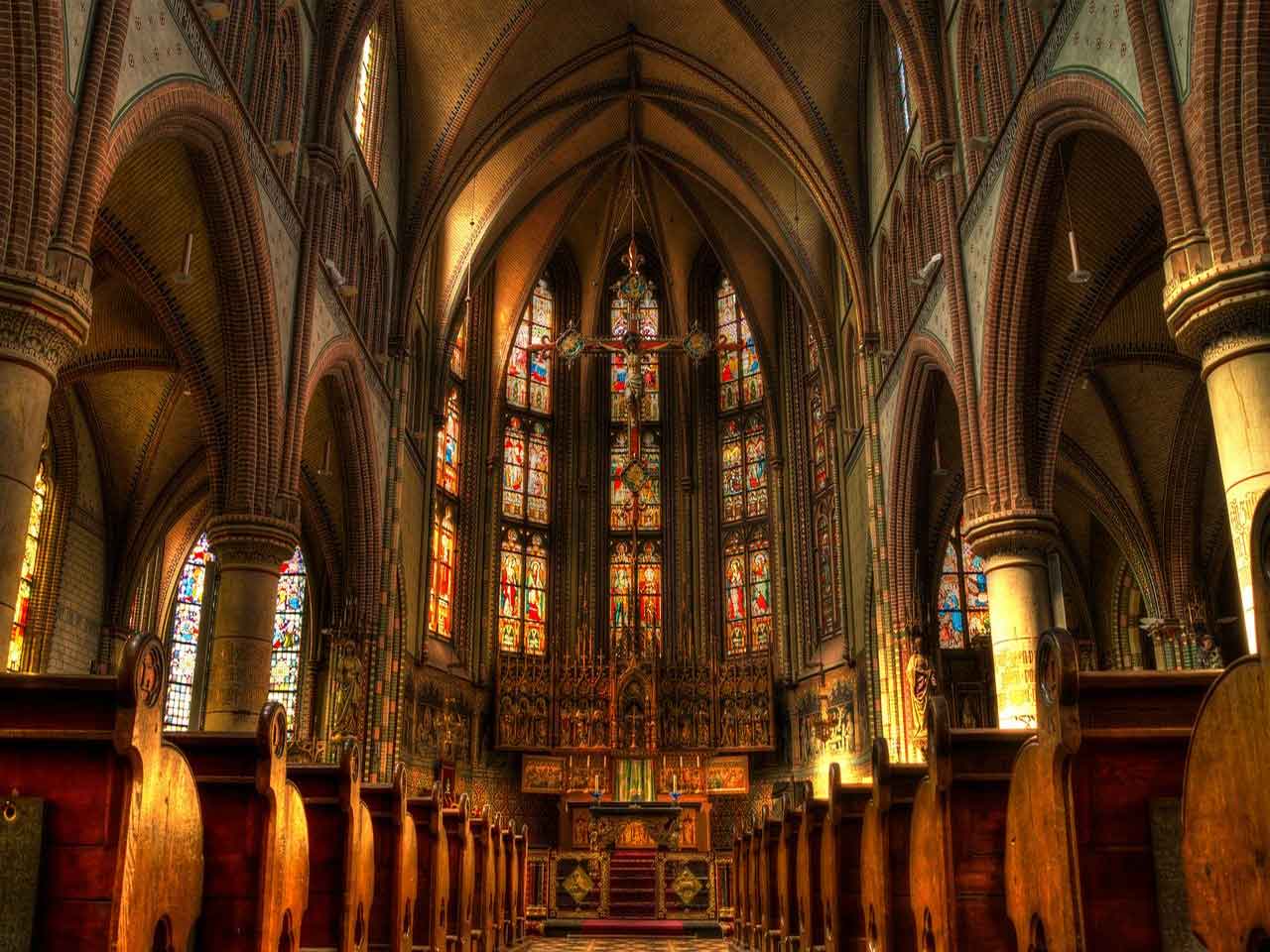 Supreme Court of Canada rejected an appeal over $2.5 million awarded to victim of Catholic priest

The Supreme Court of Canada has rejected an appeal from the Congregation of St. Basil, a Toronto-based Roman Catholic religious order. In 2018, the Basilian Fathers of Toronto were ordered to pay Rob MacLeod, the plaintiff, $2.5 million for a sexual-assault case, which included $500,000 in punitive damages. The punitive damages portion of the award is the highest award against the Catholic Church in Canadian history for child sexual abuse cases.

In the 1960s, Rob MacLeod was abused by Father Hodgson Marshall, who was a Basilian priest. Father Marshall was convicted of abusing 17 young people in his 38-year career.

At Hanson & Co, we have experience in sexual abuse cases. If you have been sexually abused by a Vancouver priest and would like to seek damages, please contact our office at 604-984-7555 or info@hansonco.ca.