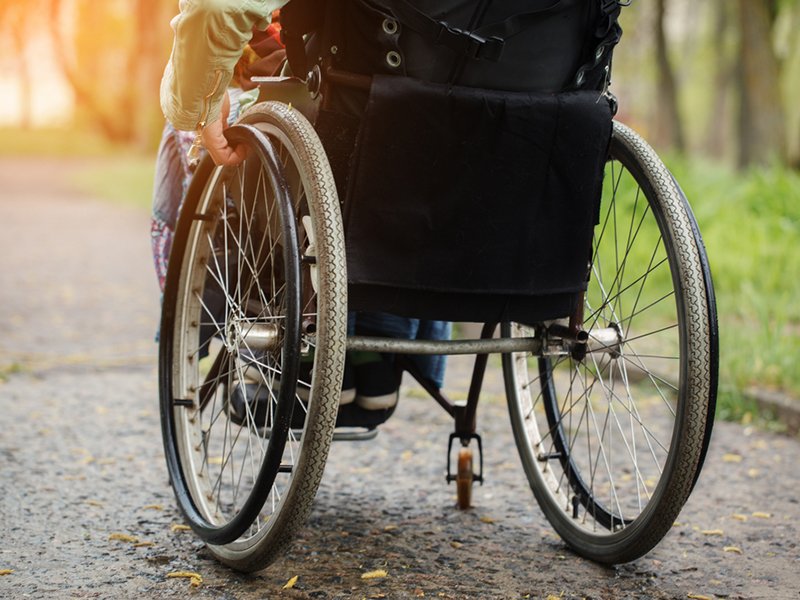 The Very Interesting Case of Peters vs. Bird

In early February 2020, Hanson & Co received reasons for Judgment in the very interesting case of Peters vs. Bird (2020), BCSC 130. We are counsel for Ms. Peters in her claim for injuries.

On October 16, 2013, Patricia Peters was found on a roadway near Mount Currie, British Columbia, with serious injuries, including a spinal injury. The injuries have left her paralyzed from the waist down and confined to a wheelchair. Prior to the accident, she has been at a house party in Mount Currie and by her own admission was intoxicated at the time of the crash.

There were no witnesses to the accident. However, not long after the accident, a witness came upon the scene who said that they had seen a logging truck on the vicinity. The police investigated but were unable to locate the driver who had struck Ms. Peters.

After the police investigation was completed, our firm was able to review the police file. We discovered that police had located a witness (Patricia Harris) who came forward sometime after the accident to say that a man named Glen Bird had admitted to her that, while driving a logging truck in this area, he had run over and killed a man. Patricia Harris and Glen Bird had been common-law spouses at the time of the accident. By the time she made this disclosure to the police, they had separated. She further stated that Mr. Bird had said that he was “doing 70 in a 30” zone at the time of the accident and that he saw the victim just prior to impact and the person “had a package of du Maurier cigattes in his pocket”.

She further testified that after this incident, she saw Mr. Bird “washing down his truck like a crazy person, under the front and back”. She said that she had been texting Mr. Bird at the approximate time of the accident (which was in the very early hours of the morning).

The police concluded that there was not sufficient evidence to lay criminal charges, and there the matter sat. In a criminal case, the standard of proof would have to be “proof beyond a reasonable doubt”. The police believed that the evidence fell short of proving Mr. Bird’s identity and wrongdoing to this standard. However, in the Spring, 2019, we brought the case before the court as a civil claim, alleging that the identity of the Defendant driver was Mr. Bird and alleging that Mr. Bird was negligence for going 70 kph in a 30 kph zone. The trial lasted over two weeks.

In the Judgment delivered February 5, 2020, Mr. Justice Bernard held that, indeed, the evidence established “beyond a balance of probabilities” (the civil test) both that Mr. Bird was the driver, and that Mr. Bird was negligence in driving too fast given the speed limit and the road conditions. The Court allocated liability 75% against Bird and 25% against our client Patricia Peters, who the Court found contributed to the accident because she was very intoxicated by alcohol on the night in question and was therefore unable to care for her own safety.

A key detail in the evidence was the fact that Patricia Peters was in the habit of smoking Du Mourier cigarettes. This and other evidence combined to convince the Judge that in fact, Mr. Bird’s admission to Patricia Harris was reliable and that Mr. Bird had been the driver at the time of the accident. Telephone records confirming that Bird was indeed in communication with Ms. Harris at the approximate time of the accident corroborated the evidence.

As a result of the Judgment, Peters will be entitled to a substantial award of damages. The amount of these damages have not yet been determined. The Defendant’s are appealing the decision on liability.

We were very pleased with the outcome and very proud of our client who showed great courage and determination in seeing the case through to its conclusion. It was a real honour for our firm to contribute to some measure of Justice.

Regardless of the type of injury you have suffered, Hanson & Co lawyers are here to help.

Our experienced and compassionate lawyers will treat you more like family than clients. Having over 30 years of experience working in personal injury law, we will fight on your behalf to help you get the compensation you deserve. Call today for a free consultation.